Bearing is the support of mechanical transmission shaft and an important guarantee to realize the performance, function and efficiency of the host machine. It is known as the "joint" of the machine. Its main function is to transmit force and motion and reduce friction loss.
Don't think that such high-end devices are products of modern times. No, bearings have existed on the earth for 8000 years. In the Neolithic Age 8000 years ago, the slow-wheel pottery process appeared in China. The pottery wheel used for making pottery is a disc with a vertical rotating shaft. Put the mixed clay or rough billet in the center of the pottery wheel to make the pottery wheel rotate. The wooden ceramic wheel base is like a trapezoidal round table, and there is a small convex cylinder in the center of the upper table, which is the shaft for the ceramic wheel turntable. The rotary table is supported by the shaft on the table, which is the earliest bearing prototype found now.
After that, more than 2000 years later, 6000 years ago, ancient Egypt launched a vast pyramid construction project. During the construction process, the ancient Egyptians placed a row of wooden poles under the skids, and used the rolling of the wooden poles to move the heavy objects. People called it Mullen transportation. The modern linear motion bearing uses the same working principle, but sometimes the ball is used instead of the roller. Later, people found that the transportation speed was faster with wooden wheels with large diameter, so the diameter of wooden wheels became larger and larger, and gradually evolved into wheels with shafts, which formed the earliest prototype of wheels. Of course, the wheel is also the invention of our Chinese nation.
In the Yellow Emperor period, 4700 years ago, the first vehicle in human history drove onto the historical stage. The Yellow Emperor built cars, so it was called Xuanyuan. Xuan is an ancient car with a canopy, and the shaft is the basic component of the car. By the Spring and Autumn Period more than 2700 years ago, the lubricant of the axle had been invented. As evidenced by the Book of Songs, "It is fat-laden, but it is also powerful. Trent is perfect, but it is not harmful." So human beings use the bearing principle in ignorance.
Up to 2200 years ago, due to the extensive practice of the invention and application of bearing technology in the Zhou, Qin and Han dynasties, this device has been clearly recorded in some important cultural classics of the Qin and Han dynasties, and there are special terms, such as "axis", "hong", "mace", etc., which later gradually developed into "axis" (see Shuowen Jiezi). At present, the literal expression of bearing in Japanese is still "axis reception". From the unearthed cultural relics, we can see that the "axis receiver" in the Qin and Han dynasties has an internal cavity structure and can place rollers. This "axle bearing" is considered to be the first generation of rolling bearing made by human beings.
Early rolling bearings have a big problem, that is, the rollers will collide with each other, causing unnecessary friction. The modern rolling bearing with cage was invented by British watchmaker John Harrison in 1760. Less than 260 years ago.
Galileo had made the earliest description of "fixed ball" or "cage ball" ball bearings, but it remained in the paper design. In a long time, Galileo's idea of installing bearings on the machine has not been realized. It was not until 1794 that the first patent on the ball groove was born. A British ironware manufacturer made the axle bearing of a four-wheel carriage with ball bearing. From then on until the 1950s and 1960s of the 19th century, people widely used ball bearings in children's merry-go-round, propeller shafts, machine gun turrets on warships, armchairs, bicycles and other instruments.
In 1883, Friedrich Fisher, the founder of FAG, put forward the idea of using suitable production machines to grind steel balls with the same size and accurate roundness. This idea laid the foundation for the bearing industry. In 1895, Henry Timken designed the first tapered roller bearing. Three years later, he obtained a patent and established Timken Company. In 1907, Sven Winquist of SKF Bearing Factory designed the earliest modern self-aligning ball bearing.
At this time, China was not idle. During the Qing Dynasty, it was able to produce high-quality rolling bearings. The following picture shows a set of roller bearings, which are manufactured in a fine way. The rings, cages and rollers are very similar to modern bearings.
From the 17th century to the 19th century, modern bearings have developed for 200 years, while the industrial production of bearings has just started. The two world wars stimulated the development of military industry and machinery industry. People found that the use of bearings was almost universal in the fields of automobiles, aircraft, tank armor, machine tools, instruments, meters, bicycles, sewing machines, etc. As a result, a large number of bearing factories have emerged in various countries, and the types of bearings have increased rapidly.
In recent decades, with the rapid development of high and new technologies such as aerospace, nuclear power industry, electronic computers, opto-electromagnetic instruments, precision machinery and so on, the world bearing industry, which reflects the level of modern science and technology, has entered a new historical period of comprehensive innovation in manufacturing technology, rapid development of varieties, and great efforts to improve performance and accuracy.
Pre:Lubrication requirements of motors for motor bearings
Next:What happens if the rolling bearing is excessively lubricated
Share: 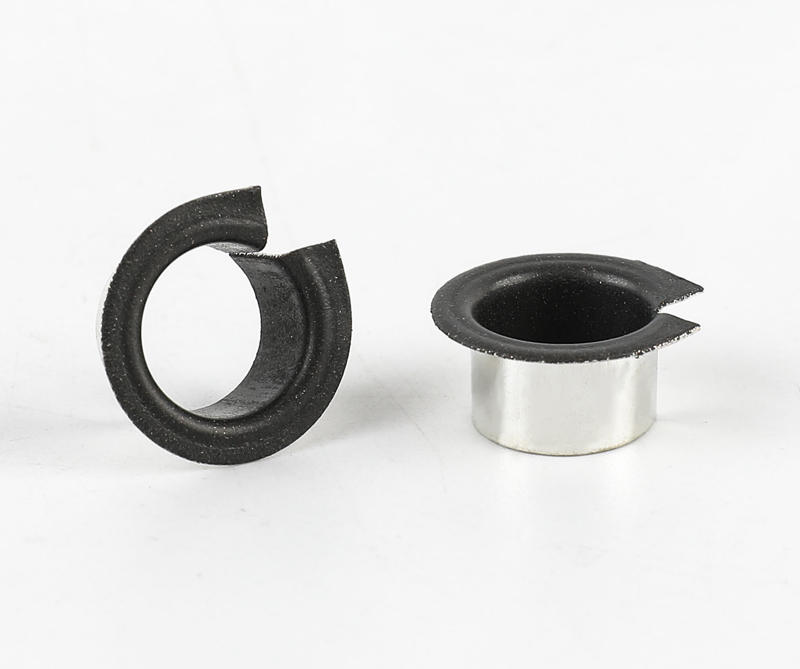 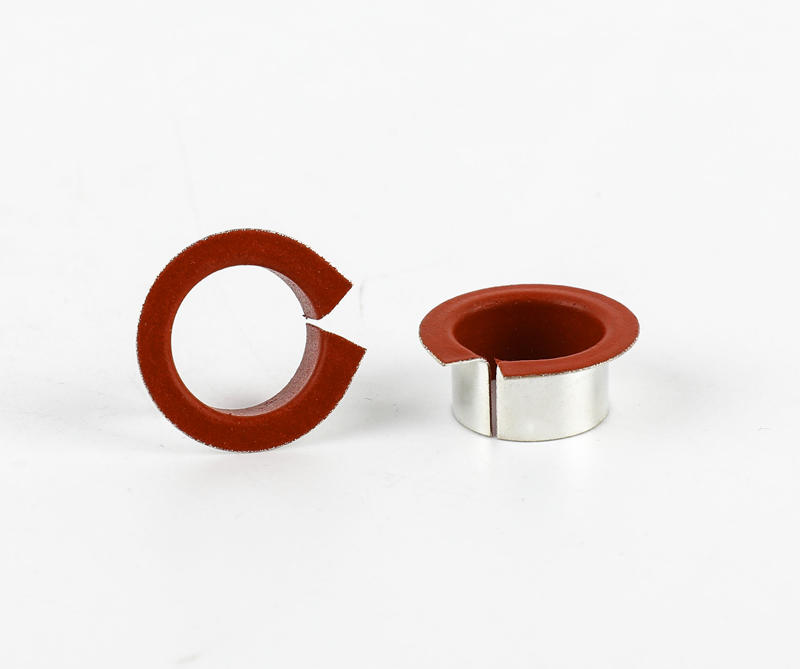 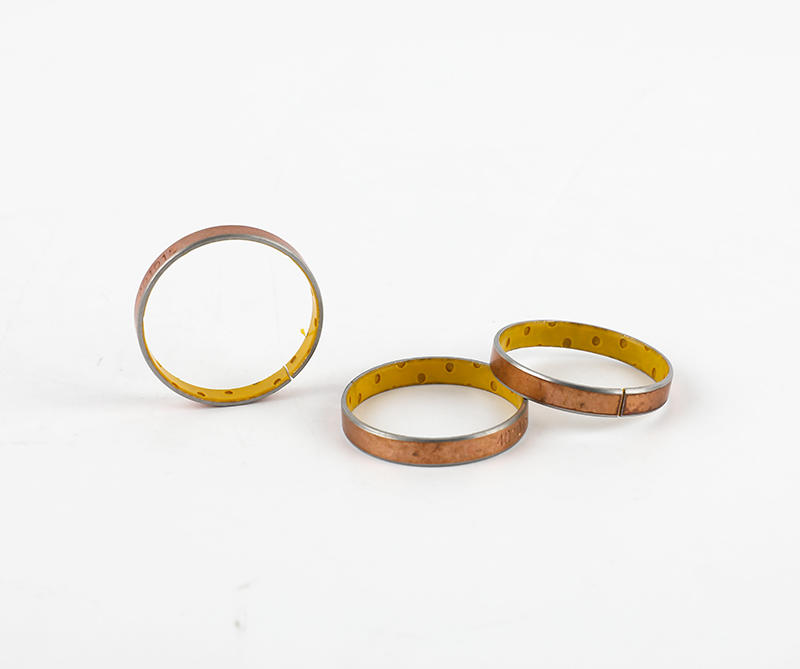 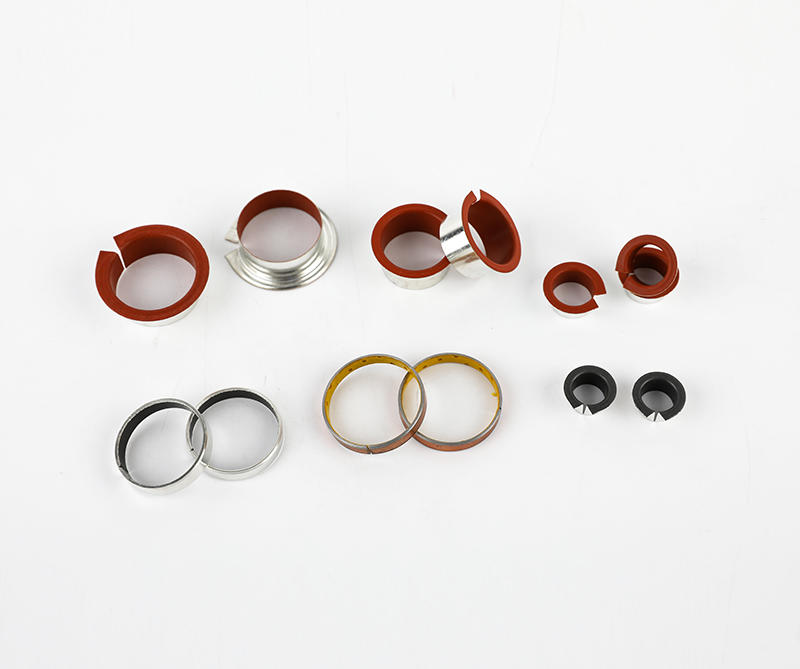 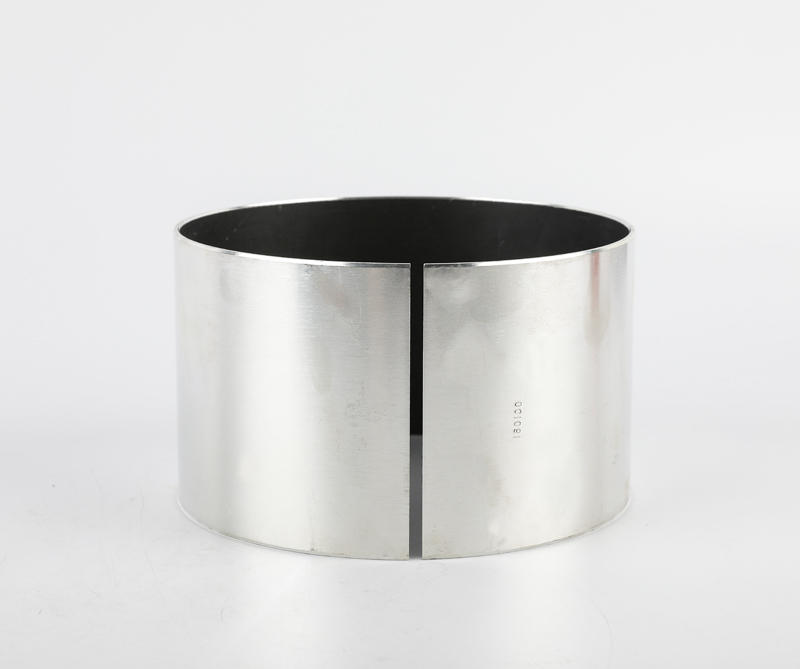 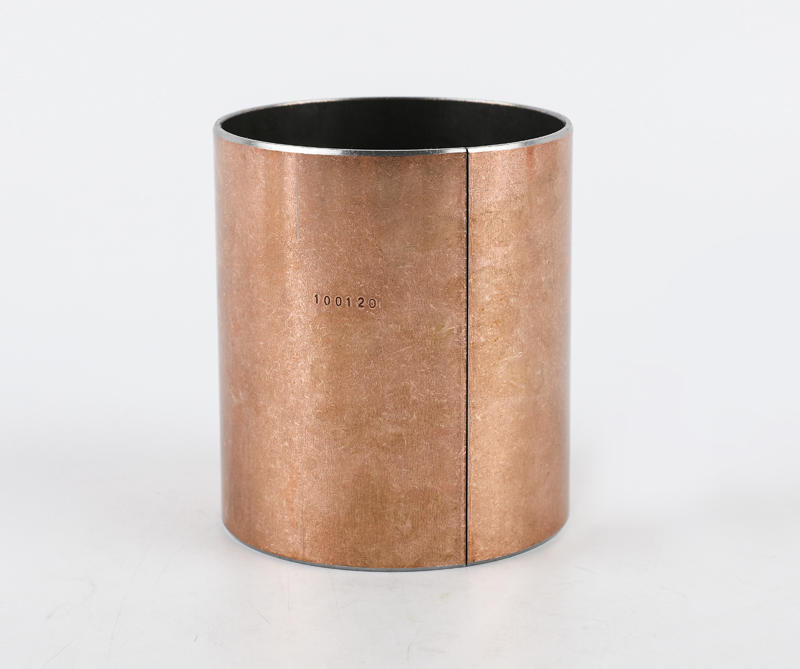 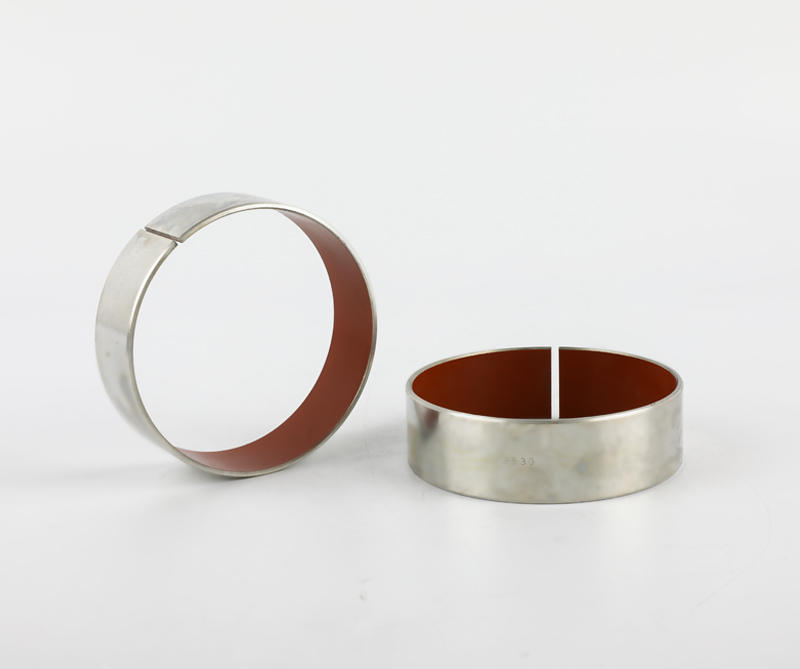 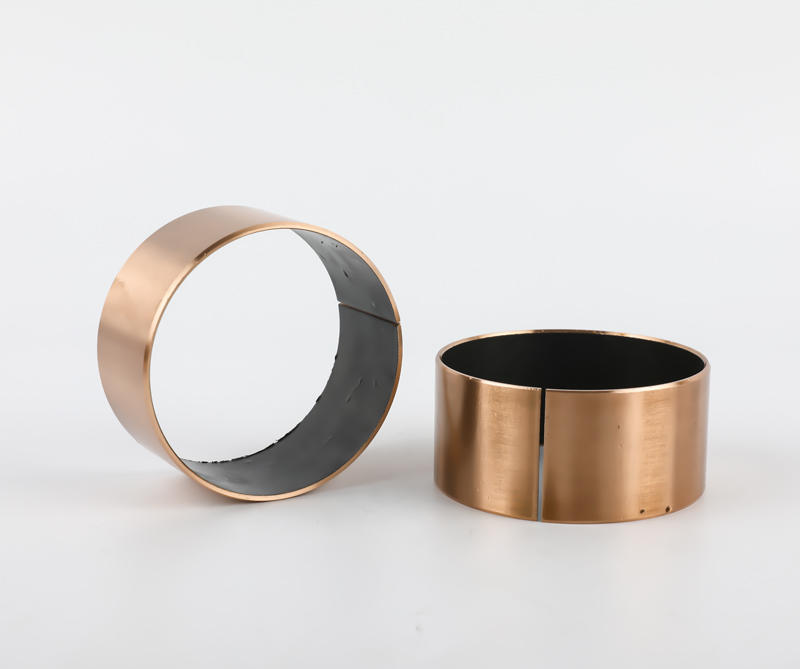